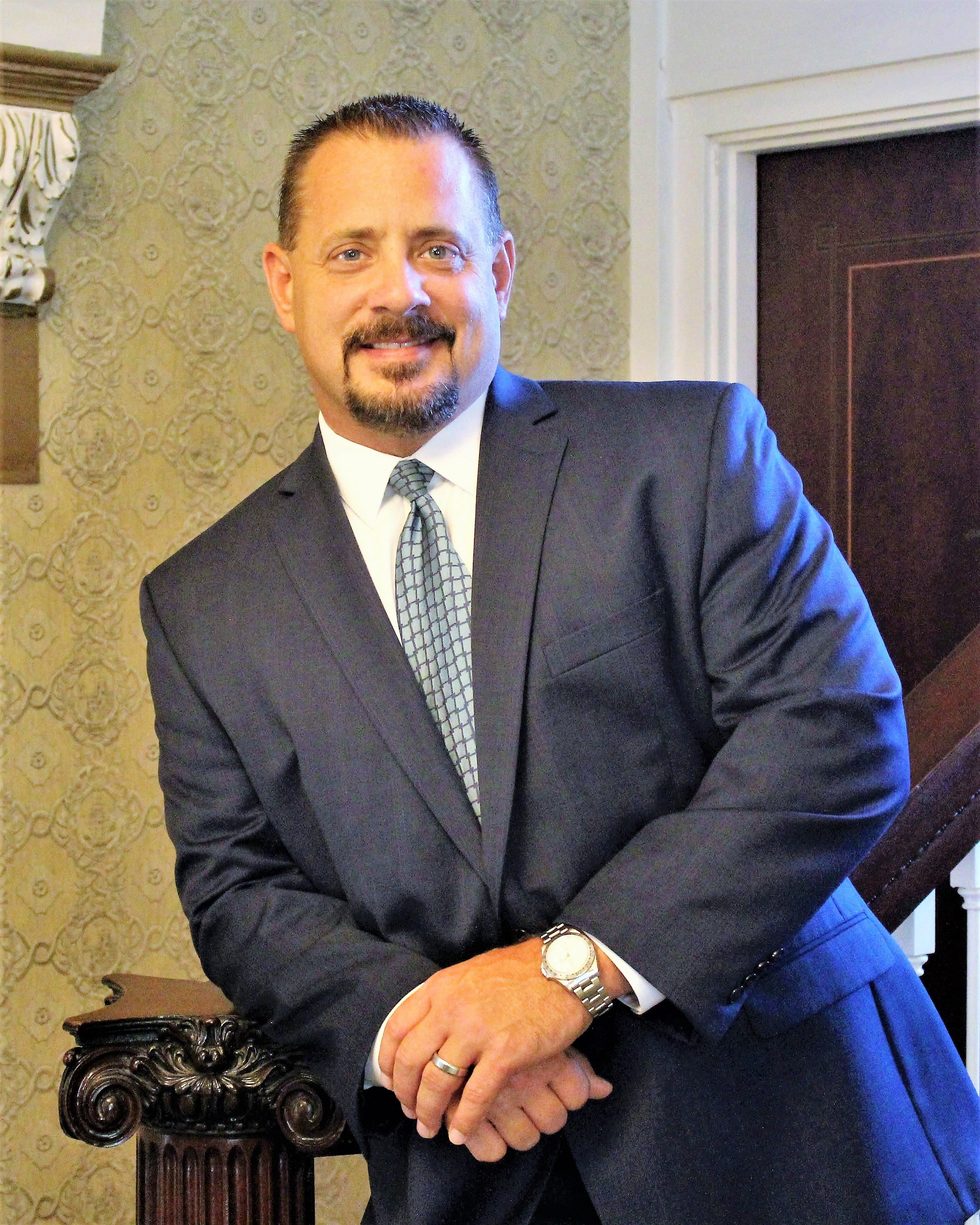 When you are facing a criminal charge, no matter the severity, your freedom is on the line. You cannot afford to waste time; protect your job, protect your freedom, retain an experienced Erie, Pennsylvania criminal defense lawyer.

Jeffrey Veitch, Esquire was named a "Super Lawyer" by Washington Law & Politics magazine for 2016, 2017, 2018 and 2019. Jeff was also previously honored with the distinction of being named a “Rising Star” , by the same publication on multiple occasions, which recognizes up and coming attorneys under 40. Jeff has been named to the “Who's Who in Criminal Defense & DUI/DWI Law” every year since 2007 and has been Selected as a "TOP 100" Pennsylvania Trial Attorney by the National Trial Lawyers Association.  Jeff was also selected by his peers to serve as President of the Northwest Academy of DUI Defense, an invitation only group made up of pre-eminent DUI Attorneys. Jeff has also achieved a 10/10 superb rating from AVVO.com, independent attorney rating service.

As a prosecutor and defense attorney, Jeff has handled thousands of cases and has successfully litigated more than a hundred cases through trial. In his career, Jeff has been involved in many complex trials and appeals in Pennsylvania and Washington, ranging from DUI to first degree murder.

When the heat is on you need an experienced, aggressive and effective Criminal Defense Attorney. Contact Jeffrey Veitch, Esquire, for a free emergency consultation.  Jeff is available to discuss your case no matter where you're at.  A former prosecutor with more than 25 years criminal litigation experience, Jeff has the experience you need.Jeff will fight to help you keep your freedom and guide you through the legal process.  Jeff will provide an experienced, aggressive and effective defense in these cases.

Facing criminal charges can make you feel trapped, hopeless and powerless.  Frustration and anger can set in as the Prosecution builds its case against you.  And they have a whole team working overtime to bring a guilty conviction against you.

Jeff never walks into a courtroom unprepared to defend you.  He conducts thorough investigations, questions all parties involved in your arrest and understands all the charges against you. Jeff works hard to develop and execute a sound criminal defense strategy on your behalf.

Jeff has defended hundreds of clients in all types of criminal cases.  These range from minor traffic offenses to aggravated felonies.  He has a superior reputation in the legal community and is an effective and experienced criminal defense attorney. 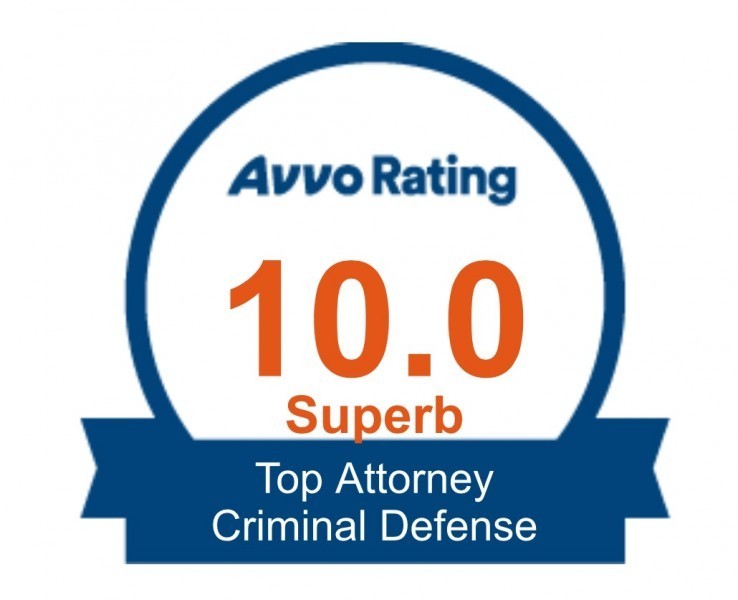 The Prosecution is out to take away your freedom.  Their goal is to convince the jury you're guilty beyond a reasonable doubt. As your legal advocate, Jeff will aggressively defend you against any criminal charges. Call today for a free consultation.